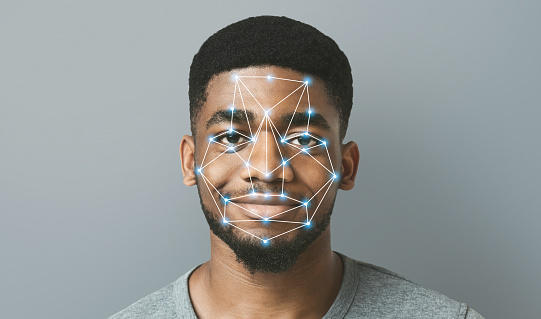 In our previous blog posts we have discussed how AI has been used in the Olympics and by Yoga practitioners. It gets one curious about the technology that enables such advanced facilitations. Human Pose Estimation, an application of Computer Vision is what enables these functions in a near accurate manner. PoseNet is a deep learning TensorFlow open-source model that enables one to figure as well as track human poses by spotting body parts like arms, knees, elbows, hips, wrists etc in a photograph or a video. A Human Pose Skeleton is essentially a set of coordinates that describe an individual’s pose while a limb is a pair of these coordinates. The human skeleton is numbered in points and the pose is estimated by identification and location of these numbers in the video or the photograph.

Human pose estimation can be used for a number of uses including gesture recognition, animation and gaming, visual search, in the training of robots, in a computer-aided diagnosis, for building augmented reality experiences, and for activity recognition for real-time sports analysis such as Olympics.

This Olympics may have been closed to many due to the pandemic, but all minute details of the Tokyo games could be captured with the help of a 3-D tracking system. If the advanced tech used at the Olympics is anything to go by, it also suggests that in the future there will be digital replicas of the human body at the games which will be assisting the athletes in getting better at their sport. AI showed that in the NBC broadcast of the 100 meter trials in Eugene, Ore., Sha’Carri Richardson hit 24.1 miles per hour when she was at her peak, but she slowed to hit 20.0 mph near the finish line but she still won. The runner-up, however, peaked at 23.2 miles per hour, slowing down at 20.4 mph near the finish line. When the runner up analyses these results it can help improve the race enough to even surpass Richardson and that explains the crucial role of AI and human pose estimation at Olympics.

Director of sports performance technology in the Olympic technology group at Intel, Jonathan Lee, used a lot of footage from the field and the track while they were in motion to train the Olympic AI using ML. The movements of the human body were recorded while a team manually explained each part of the body down to details such as pixels. After this, the AI model was able to track the skeleton and performed a 3-D pose estimation of the athletes during the event. By the next Olympics similar tech will be used across other sports too. In fact non-athletes such as yoga practitioners and those going to the gym could also benefit from this tech.

Do subscribe to our Newsletter and write to us at contactus@infiniteanalytics.com with your thoughts about AI.

Get updates, insights and much more, when you sign up for our newsletter!